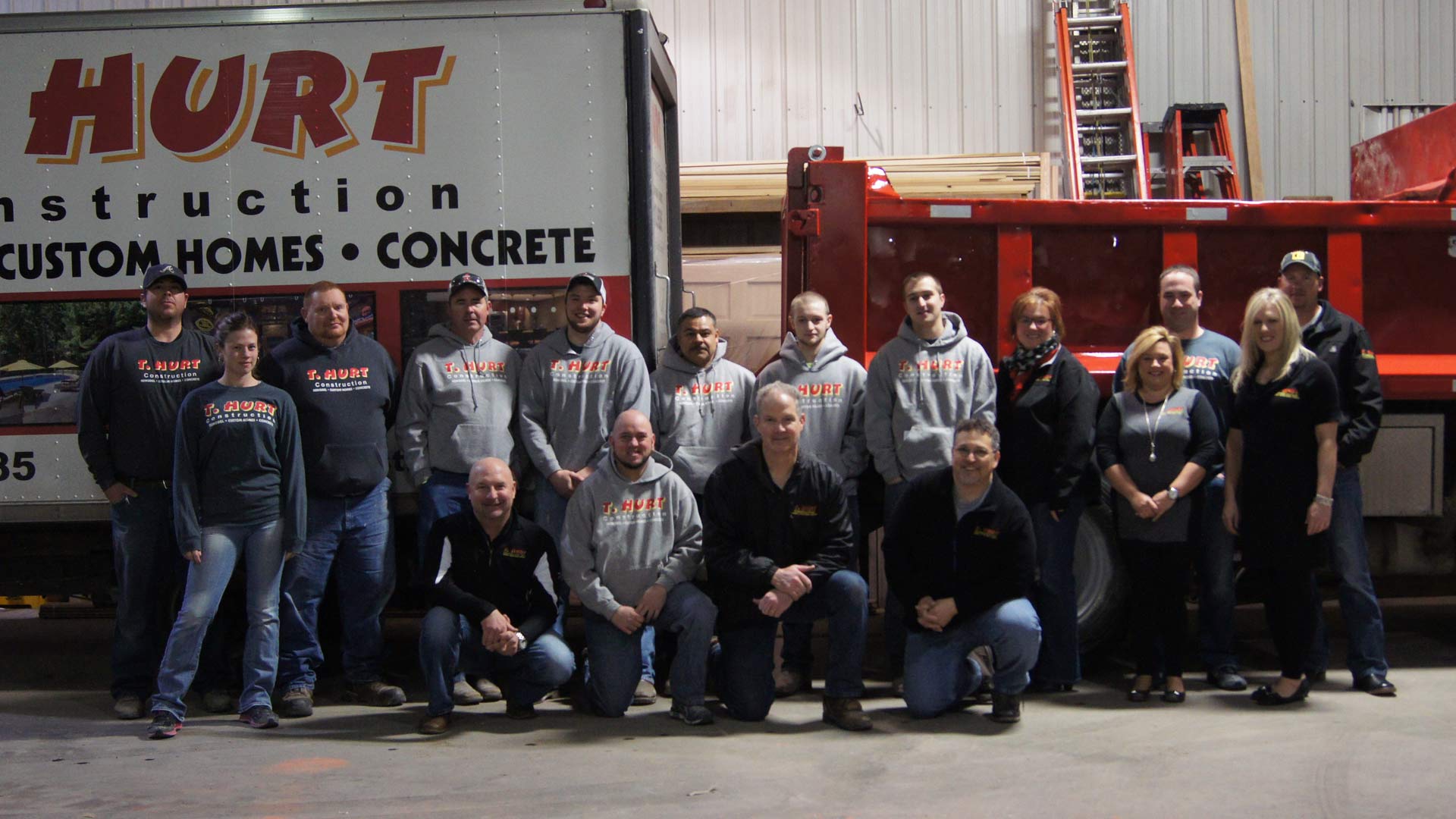 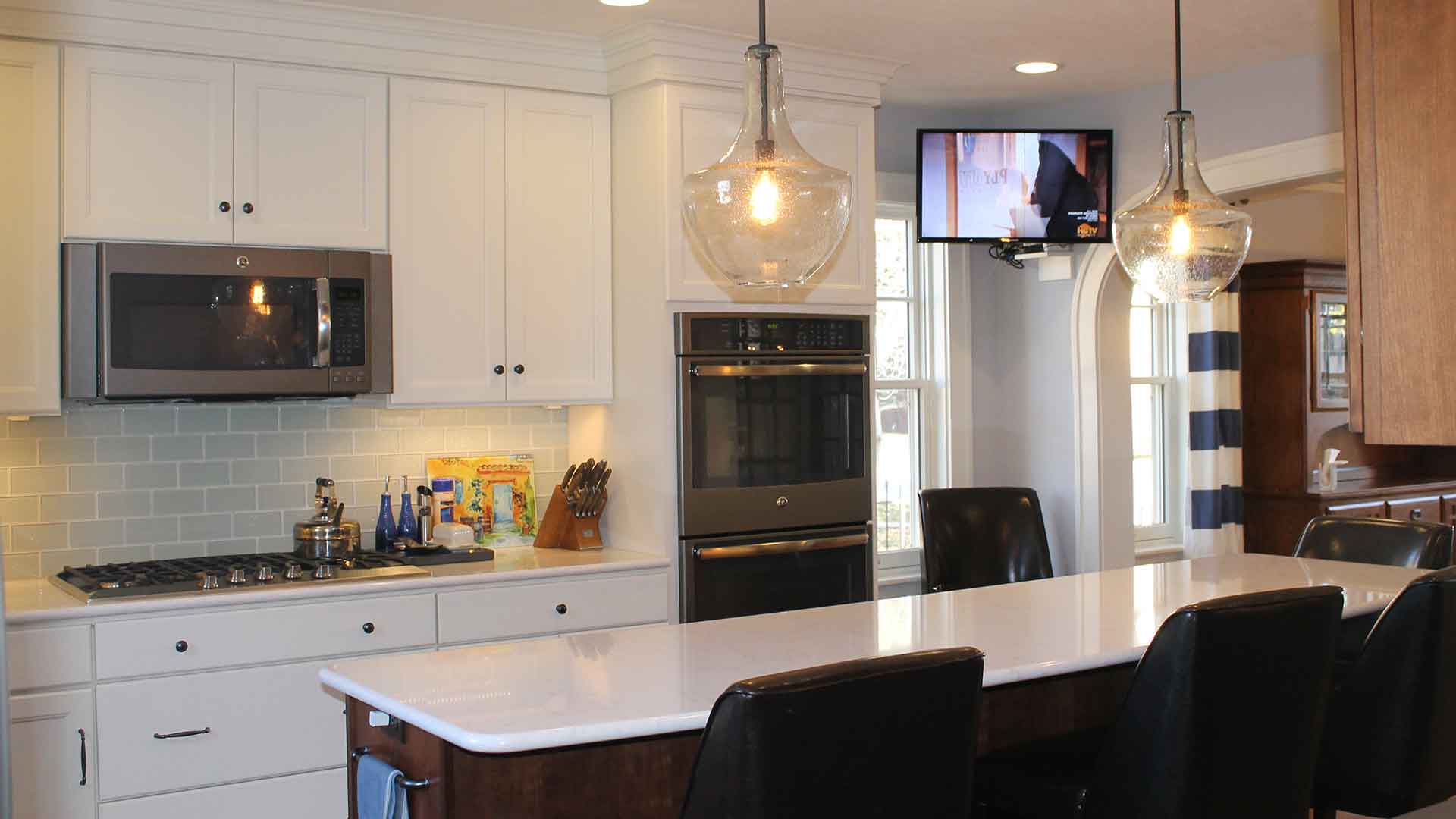 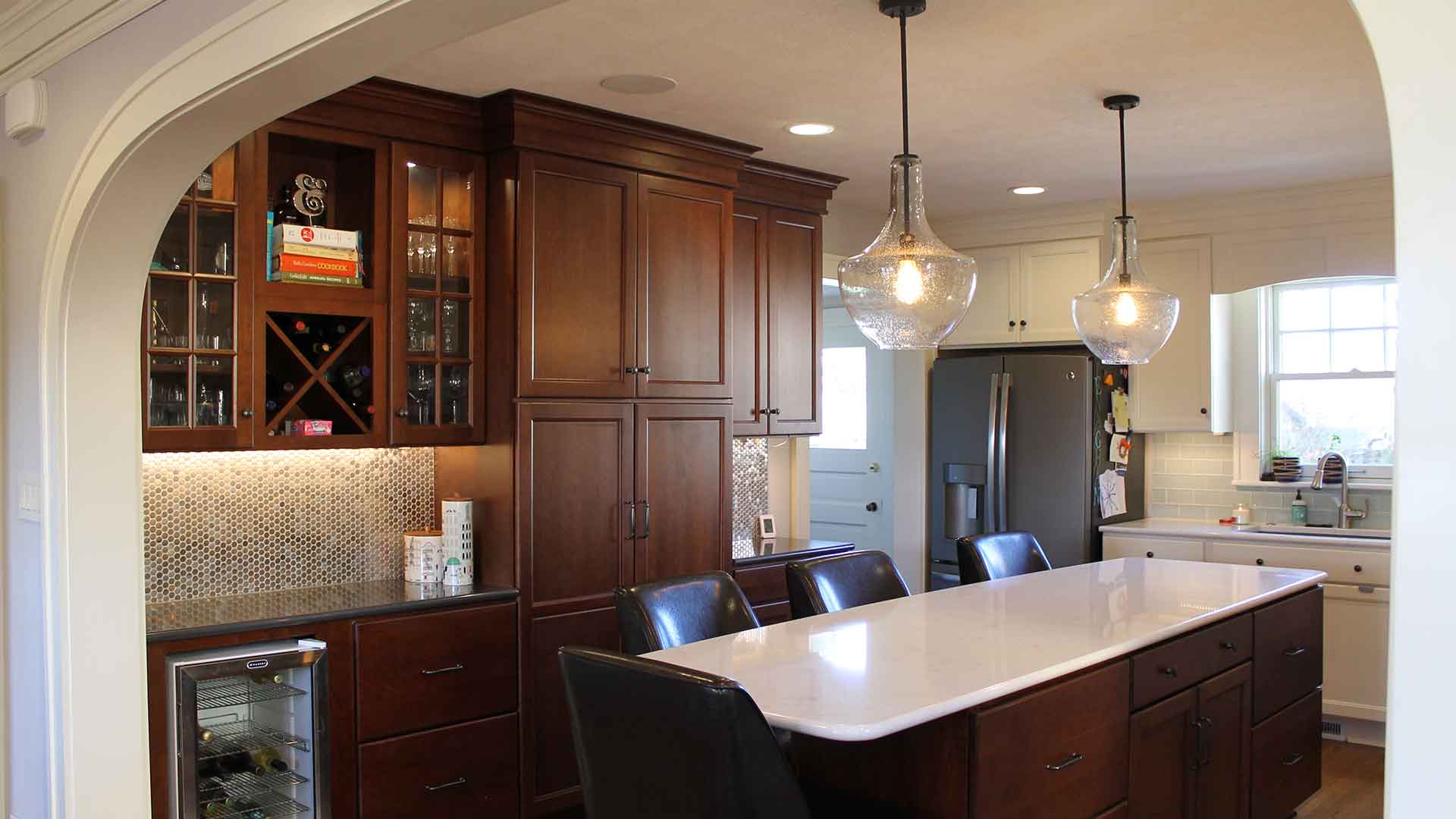 T. Hurt Construction is an annual contributor to The March of Dimes Auctions, which are regularly held in October at the Embassy Suites in La Vista. Almost 600 guests enjoy tasting menus from 22 of the top chefs in Omaha, all while raising money to fund the mission of the March of Dimes, which is to improve the health of moms and babies by fighting premature birth, birth defects and infant mortality. With an amazing live auction, fund the mission auction, wine pull and other fun happenings, the events raise over $250,000 a year to give every baby a fighting chance.

T. Hurt Construction has had the privilege to work with Thomas Grady Photography over the past years, and have included many of Tom Grady’s professional photos in our newsletters and print media. Tom is a generous, passionate photographer whose photos exemplify the love he has for his profession. While working with Tom as he photographed a T. Hurt home project featured in the 2015 NARI Remodel Home Tour, we were excited to learn Tom and his wife, Lindsay, were expecting their first baby. Eli Robert Grady was born on May 8, 2015. Sadly, Eli became sick with bacterial meningitis and passed away on May 14, just 6-days after his birth.

Eli fought bravely at Children’s Hospital & Medical Center for 3-days. During that time, Eli was one of the first participants in an amazing research study being conducted at Children’s Hospital and the University of Nebraska. A team of doctors are developing a system using transcranial Doppler ultrasound for long-term monitoring of the littlest of patients. This integrated system will give clinicians real time information on how a child’s brain is responding to treatment. To honor Eli’s life, his family held a fundraiser, An Evening for Eli, which T. Hurt attended as a contributor, on Saturday, October 17 with proceeds donated to support the doctors’ and hospitals’ technological research.

T. Hurt Construction participated in a service project to support the local non-profit organization, Daughters of God Ministry. Under the leadership of Marie Walker, Daughters of God Ministry provides a spiritual education center for women and children. Several of T. Hurt’s crew were able to spend an afternoon at the education center, cleaning and painting the walls of a classroom for young students.

“…the children and all who come into the room love what the men did and the atmosphere is truly peaceful…” -Marie Walker, Founder 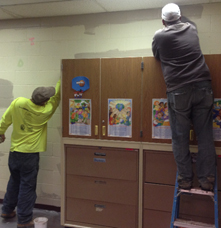 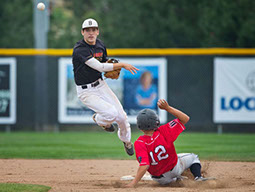 T. Hurt Construction is a proud sponsor of the American Legion baseball teams that play out of Burke High School in Omaha. 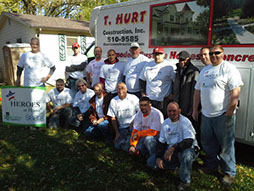 In July of 2013, T. Hurt Construction participated with other NARI members in a Community Service Project with Rebuilding Together of Omaha to help get Beverly Boone’s house repaired. We focused on the steps at the front and rear entry. New footings and pads allowed us to reset the steps so that Beverly can once again easily get in and out of her home.

That same November, T. Hurt Construction again partnered with Rebuilding Together of Omaha and Sears to help repair the home of an elderly World War II veteran. Ted was in the Navy during the war and participated in the fighting around Okinawa, Japan. Ted’s home had some water damage to the floors in the mechanical room and bathroom. T. Hurt Construction and some of our partners (Superior Electric, SOS Heating and Air, and Integrity Plumbing) repaired the floors along with some electrical, heating and plumbing upgrades. link to the NARI website article 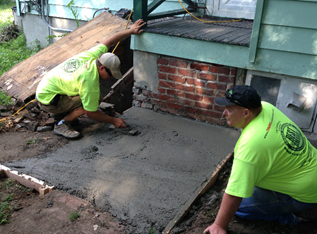